The Governing Board of Directors

Profiles of CamboJA’s Board Members 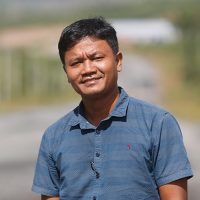 Prak Chan Thul started his career as a journalist at Leisure Cambodia in 2002, right after graduating with a bachelor’s in English. After about a year, he won a scholarship to study at the Independent Journalism Foundation (IJF) in Phnom Penh and was later hired as a stringer for the Spanish news wire EFE before moving on to work for the Chinese news agency Xinhua. After a short stint at Xinhua, in 2004 the Siem Reap native joined The Cambodia Daily as a journalist covering courts and general news and later worked as an assignment editor, before leaving for Reuters in 2010. 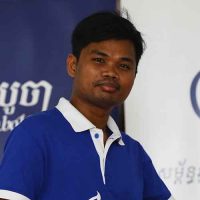 Serving in journalism since 2013, Sun Sokhen began as an intern reporter, freelance reporter, and fixer, before becoming an editor for VOD in 2018. In 2020, he was promoted to editor-in-chief. He majored in in teaching English as a foreign language and obtained a bachelor’s degree in education from Institute of Foreign Languages, Royal University of Phnom Penh in 2015. He has participated in many journalism trainings and workshops both locally and internationally. 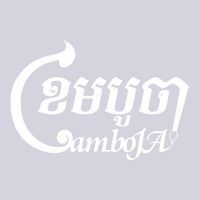 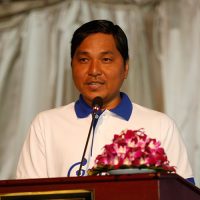 May Titthara served as the Executive Director of CamboJA from its inception in September 2019 through mid-2020 before working as a media specialist for Internews. He has 20 years of experience in journalism. He worked as executive editor of the Khmer Times and was a reporter and national news editor for The Phnom Penh Post for nine years, where he won several international media awards for his investigative reporting on illegal logging carried out by powerful Cambodians. He is currently also serving as a part-time journalism lecturer at a private university. 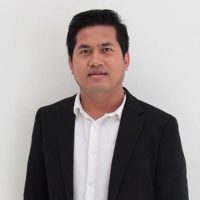 Sun Narin is a reporter with Voice of America (VOA), where his investigative stories cover politics, elections, social issues, land disputes, the garment sector, enterprise, and the environment. His reporting has also appeared in The Wall Street Journal, The New York Times, The Financial Times, ABC Australia and Al Jazeera. He has been working in the journalism field for almost a decade after graduating with a bachelor’s in media management from the Department of Media and Communications, and a bachelor’s in English Literature from the Institute of Foreign Languages, Royal University of Phnom Penh, in 2011. 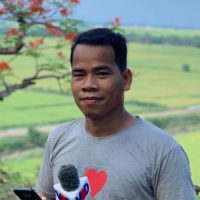 Min Pov is a former editor with Voice of Democracy (VOD) of the Cambodian Center for Independent Media (CCIM), covering politics, governance, environment, and human rights. He is responsible for the Breaking News section, assigning reporters on daily coverage, editing news and handling national and international news for the VOD website (www.vodhotnews.com). Min Pov received a three-month training in radio journalism by CCIM in 2009 before becoming a radio reporter for VOD. He obtained a bachelor’s degree in political science from Khemarak University (Cambodia) in 2016.